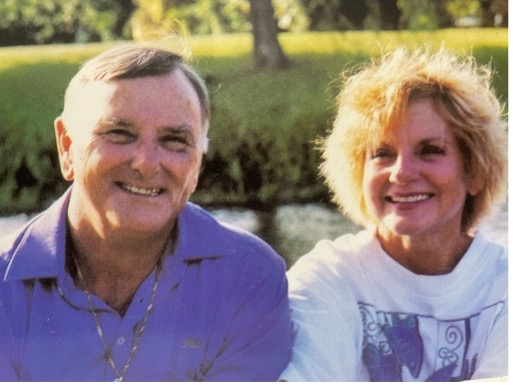 Margaret Weller and her husband, the late Bob “Frogfoot” Weller dove together, side by side, salvaging treasures from shipwrecks for decades in Florida, Mexico, and the Caribbean.   They worked together seeking and finding a prodigious amount of artifacts and treasures —initially from the 1733 Spanish silver fleet galleons in the Florida Keys and later from the 1715 Spanish silver fleet which gave Florida’s ‘Treasure Coast’ its name. Bob wrote numerous articles and eight books about their adventures together finding sunken treasure.  Galleon Alley chronicles their adventures on the 1733 Fleet shipwrecks. 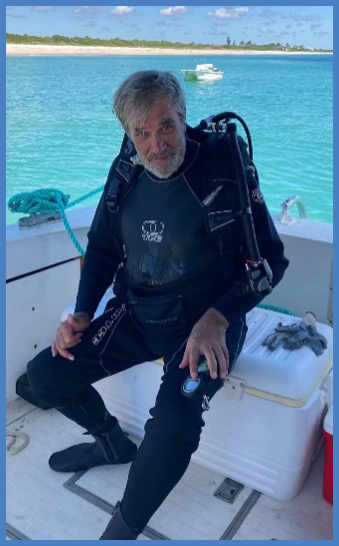 Randy Barnhouse is a retired Social Studies teacher and has been a treasure hunter/finder for thirty-five years.  His treasure hunting career began in 1985 when he became of member of the “Golden Crew” of Mel Fisher’s Treasure Salvors, Inc helping to salvage the treasures and artifacts of the Spanish galleon, Nuestra Senora de Atocha.  Born in Bonne Terre, Missouri, Randy graduated from Southeast Missouri State University with a Bachelor of Science in Education. Mr. Barnhouse is also a veteran of the U.S. Army.


Mr. Barnhouse recently published a stirring memoir weaving together his perspective with the historical facts, parallels, and coincidences of himself, Mel Fisher, and Samuel Clemmons.  Randy is currently investigating a boat/wreck in the Mississippi River and is also a historic shipwreck salvage diver on the crew of the M/V Caribbean Salvage, working the 1715 Spanish Plate Fleet off of Florida’s “Treasure” Coast. In his spare time Randy enjoys history, research, metal detecting, sailing, and diving.  He resides with his wife Debra along the Mississippi riverfront in Cape Giradeau, Missouri.